I still can’t quite believe that it is really happening. Every now and again I think that it is only a nightmare. Then, I watch the news and reality strikes. War in Europe. It seems that the old saying really could be true, only one generation can ever see peace. Then we seem to forget our previous lessons and repeat the same mistakes again.

END_OF_DOCUMENT_TOKEN_TO_BE_REPLACED

A numbness was filling both my body and my mind. I had been walking for some time now without really thinking about my destination. It was only when I reached the edge of  the forest that I begin to realise where I was and what I was doing. But much of the fog still remained. I have no idea of where I am going, or why. I feel drawn to this road and this direction, but who I know that lives this way I cannot think.

END_OF_DOCUMENT_TOKEN_TO_BE_REPLACED 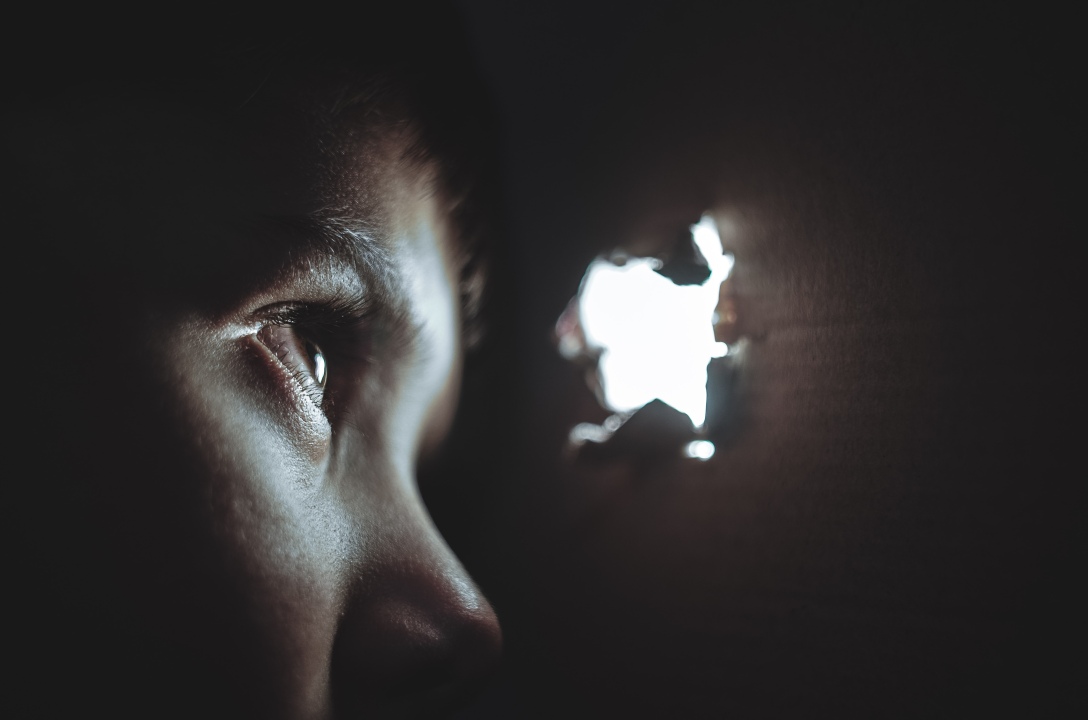 One foot after another. He appeared somehow lost, but kept shuffling along. He wasn’t leaving footsteps behind him in the snow, more like drag marks where his feet slid along in the snow. It was falling fast now, night had descended and the snow was halfway up his shins.

END_OF_DOCUMENT_TOKEN_TO_BE_REPLACED

This is a repost. I decided to put the first four parts of my story together for easier access. Part 5 will be coming soon. I hope you emjoy.

It was a joyous feeling, knowing that you were the first one to pass this way. There were no tracks to be seen. He had been walking for a while now, and even though the snow was fairly fresh he would have thought that somebody would have been this way by now.

He wasn’t an early bird, although he often wished he was, and it was already 10 am. Usually another walker or jogger would have been here before now. But, no, there were no prints of any kind, neither human nor animal.