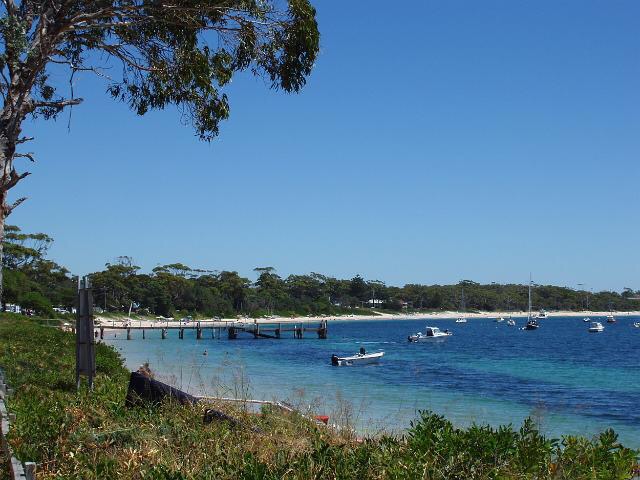 I am a Welshman, but I was lucky enough to live in Australia for over four years. I met some of the best people I have ever known during that time. Some were Australian, but others were fellow travellers from all over the world. Like-minded people from as far afield as North America and Asia, as well as from all over Europe. There was even one very important Czech lady, who would become my wife.

In the future, I am planning on writing about my experiences in the Land Down Under in more detail. But to start with, here are the first things that come to mind, when I think of Australia.

Welcoming, active, smiling people; who say “G’day” to everyone, both friends and strangers alike. Sun-kissed landscapes that stimulate the senses. Skies stretching so far, they almost swallow the world. Skies, at night, so full of stars you truly feel your insignificance in the scheme of things.

Mates, pokies in the pub, Surf ‘n’ Turf and Beer and Oysters. Standing in the rain at the end of a long hot day.

A variety of wildlife that appears to be the invention of an overimaginative child. Everything seems so far, but you can often move from the city to the beaches in minutes. From beaches to rainforests or highlands within an hour. Then everything feels like it is around the corner.

I also think of one of the safest places on Earth. Where people will look after a stranger like they are their best mate.

Writer and English teacher, living in The Czech Republic. Loves reading, writing and photography. View all posts by neilhayeswrites