Spring has sprung, and it seems to be just in time. After the first real winter in the Czech Republic for a few years now, it is good to be sitting on my balcony and enjoying the warmth of the sunshine on my back. The plants have been released from their winter protection and are ready for the new season to begin in earnest. I, similarly, feel a freedom to enjoy my small sanctuary yet again.

END_OF_DOCUMENT_TOKEN_TO_BE_REPLACED

These are certainly interesting times to be a teacher. Standing at the front of the classroom and seeing 16 pairs of eyes staring back at you, while their faces are covered by a mask. It is a different look and one that has taken some getting used too. There have been certain challenges which have come with teaching during the Covid era, some of which I certainly could never have imagined.

END_OF_DOCUMENT_TOKEN_TO_BE_REPLACED 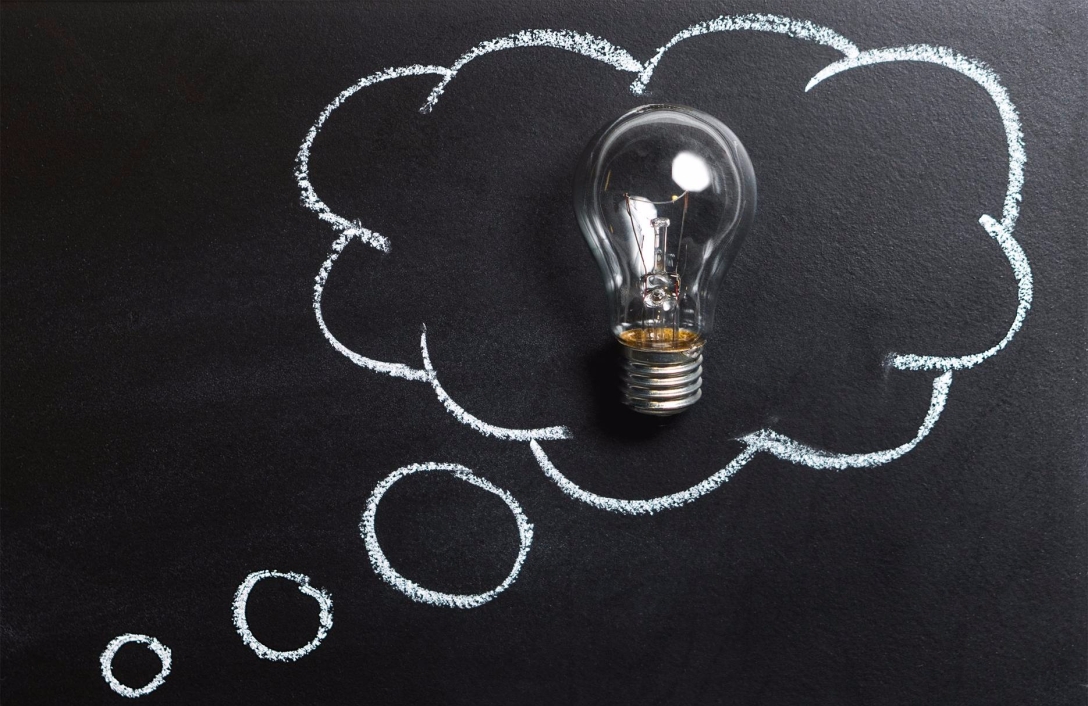 These have been strange times for everyone, and it’s going to be hard to get back to normal life. As a teacher it has been some time since life was completely normal. Teaching from home from March until June, then the summer holidays began. Now I am not complaining about that, believe me. But now it is back to work, and who knows how things will be, and what systems we will have to follow. One thing is for certain, it won’t quite be the return to normal that many people would have been hoping for.

Here, in the Czech Republic, things are fairly normal, but that is only when compared to other countries. Restrictions were lifted quite some time ago, but now there is uncertainty in the air. Children will return to school, as will face masks to our lives. So some rules will come back into force, but which ones? Seemingly, our government can’t decide. They say one thing one day, a few days later they seem to be having second thoughts. Perhaps they should have those second thoughts before they announce anything, at least if they don’t wish to appear foolish.

Luckily us teachers have a week in school before the students return, so there should be time to get everything ironed out. There will also be some time to get used to being back in an office again. Working from, and being at, home more often has become the norm and it may take some time to readjust. I know that returning to a normal life is important, both for me and my family, and I know that it will be a healthy thing for our lives. But, still, I can’t help but feel slightly nervous. We are, after all, entering the unknown.

Who else is missing nature right now? I know I am. During the current crisis many of us have had to become accustomed to spending more time surrounded by four walls. The problem is that what you do most of the time becomes the new normal, doesn’t it?

People are slowly beginning to emerge from lockdown in many countries, and in the Czech Republic most things are almost back to normal. One more week and most restrictions will have been lifted. One more week of face masks, at least the compulsory use anyway. One more week of no schools, until a weird sanitised form will be reintroduced for those who need it. One more week until people can really begin to relax. But will we?

Nature was supposed to be the escape during all of this. Get away from the town and get some fresh air. The problem is that everyone else felt the same desperation and before you knew it the forests were full and the town centres were empty. Then we faced a weird choice. If we wanted some freedom we actually had to return to the human creations, heading away from what should have been more natural.

END_OF_DOCUMENT_TOKEN_TO_BE_REPLACED

Looking into the depths can be a dangerous business. Wouldn’t it be easier to just splash around in the shallow end? Currently many of us have time on our hands, time to think, to dream, to worry. I guess the most important thing is acceptance, both of the situation and of what arises from it. That can be hard work sometimes though, can’t it? Yet, right now, while I look at a sun dappled tree, acceptance seems easy.